The right of EU citizens to move and reside freely within the Union is one of the pillars of the European project, bringing economic, social and territorial benefits for the receiving communities. Free movement should therefore be safeguarded and strengthened. Being at the forefront when it comes to welcoming and integrating EU mobile citizens, local authorities however need support to manage this principle correctly, in particular through appropriate funding and social infrastructure.

This was the main message expressed today (11 February) by the Committee of the Regions (CoR) at a conference in which mayors and representatives of local authorities from all over Europe joined together to discuss the impact of mobility at local level and exchange best practices to respond to potential inclusion challenges. The event, jointly organised by the CoR and the European Commission, was particularly timely following the Swiss vote backing proposals to reintroduce immigration quotas with the EU.

Representing those levels of government – cities and regions - most concerned with the impact of EU citizens' mobility, the CoR considers that it is the joint responsibility of the Member States and the EU institutions to uphold the right to free movement. This was echoed by CoR President Ramón Luis Valcárcel, who said: "There is no doubt that the economic crisis has increased the pressure on vulnerable citizens who have had to leave their country in search of better career prospects. The Swiss vote goes in the opposite direction of guaranteeing EU citizens' freedom of movement. Public services are also under high pressure to maintain quality standards at a time of budgetary constraint in the whole continent. However, challenging or restricting the free movement of citizens is not an answer to any of these challenges."

CoR First Vice-President Mercedes Bresso was also eager to stress: "The right of EU citizens to move and reside freely is the cornerstone of the European project. I can without reservation state that free movement is not up for negotiation." Along the same lines, Vice President Viviane Reding, commissioner for justice, fundamental rights and citizenship, added: "The right to free movement is a fundamental right and it goes to the heart of EU citizenship. More than two thirds of Europeans say that free movement is beneficial for their country. We have to strengthen and safeguard it. Local authorities are on the frontline when implementing free movement rules and making them work. This conference is an opportunity for us to listen to local representatives, find out what challenges they are facing on the ground and discuss how best to get EU funding for social integration purposes where it needs to go."

Coming from a country with a significant migration history, António Costa, mayor of Lisbon and chairman of the CIVEX commission in charge of migration issues at the CoR, stressed the potential risks of challenging the EU's freedom of movement principle: "In my view it is very dangerous, as shown by the unfortunate decision by the Swiss voters this weekend, to put into question a fundamental freedom which, for citizens, gives meaning to the European project. We need to find practical solutions to problems where they exist, but not lose sight of the great achievements."

He also pointed out that, in Portugal, despite economic difficulties and thanks to an active integration policy primarily aimed at facilitating the reception of migrants, both EU and non-EU: "We can be proud of having maintained a national consensus on immigration."

Speakers also insisted on the need for local and regional authorities to have access to EU funding – and be properly informed about the financing possibilities under EU funds - to facilitate the integration of migrants into local communities. In this regard, the initiative of the European Commission to earmark 20% of the European Social Funds to support local authorities in promoting social inclusion was welcomed. Some participants also asked to apply the same logic to the European Regional Development Fund and other specific EU instruments.

The conference falls within the set of actions defined by the European Commission in response to some Member States' concerns regarding free movement of EU citizens, as presented in the Communication on Free movement adopted on 25 November 2013, with the aim to address local authorities’ needs as regards free movement. This is the second of the five actions being completed, following the publication, in mid-January, of a practical guide on the Habitual Residence Test used in EU rules on social security co-ordination (see IP / 14 / 13).

The conference also built on the conclusions of an independent study commissioned by the European Commission on the impact of the free movement of EU citizens at local level, which analyses inclusion policies in six European cities (Barcelona, Dublin, Hamburg, Lille, Prague and Turin) and identifies best practices. 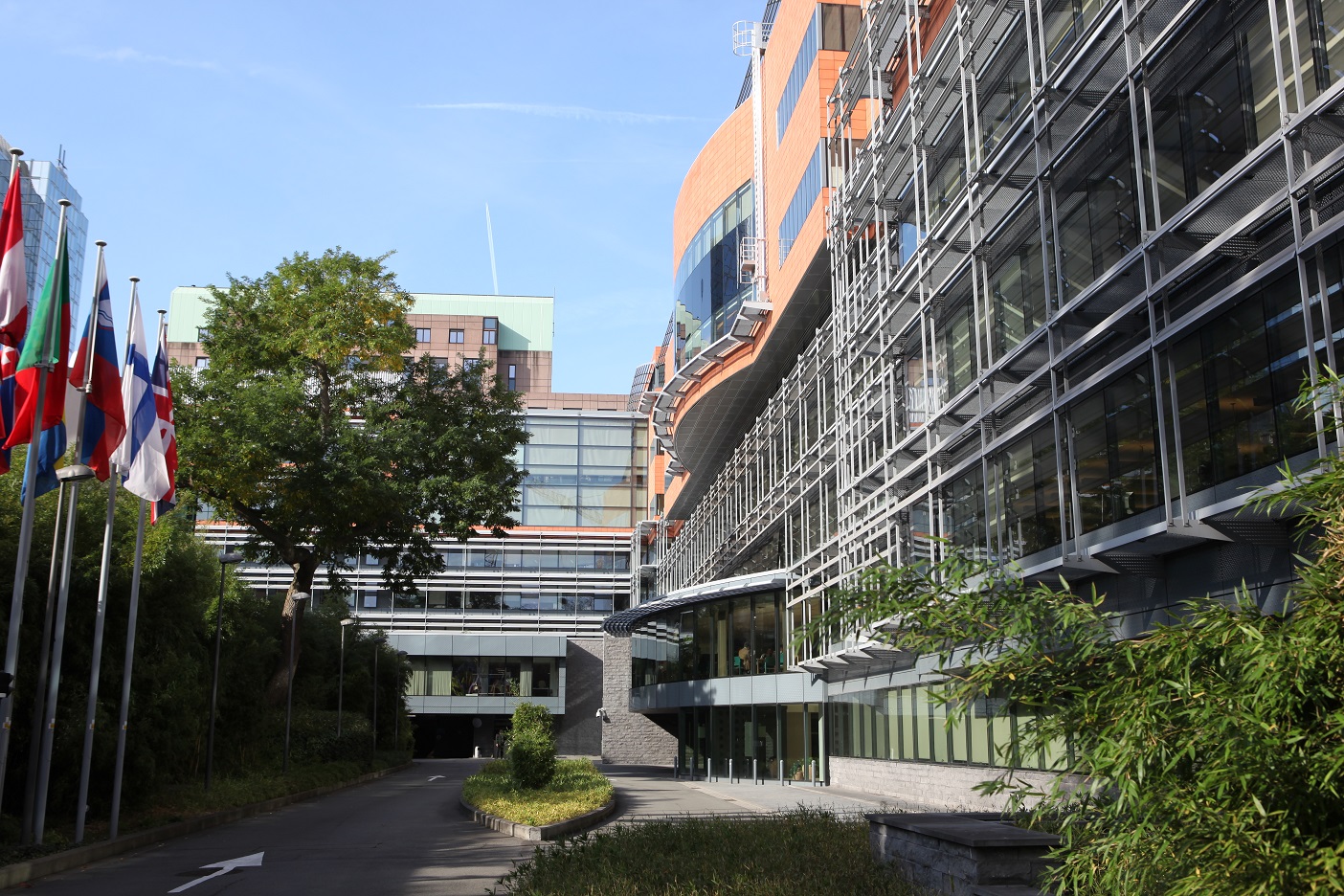